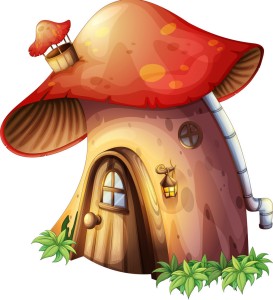 What ultimately happened (18 months after closing on the property)….

October:  Pops accepted a job offer in Oregon.  We purchased a travel trailer (and a tractor) and he moved up the beginning of November.  I went with him for the first week to help him get set up.  He’ll come down to LA a couple times over the next few months to finish projects around the house, then

Then Covid-19 hit.  Thankfully, Pops and I are both in “necessary industries” (the world of engineering), so we’re ok financially.  Pops hasn’t been able to fly down as often as we had hoped, so some projects at the house were put hold.  We’re putting it on the market almost a month later than planned, but it’s still in the works.  When it will sell and what we’ll get out of it is up in the air, but we can’t stop the ball from rolling at this point.  I’m hoping to move by the end of June *fingers crossed*.